Cutting the cord. and the ads.

There was a time when brands could not be marketed effectively without significant budget allocated to TV. As media evolves, expands, and contracts, that notion simply doesn’t keep pace with consumer behavior. Interestingly the growth of TV options is helping make this approach even less relevant. As the breadth of channel offerings from the average service provider increase, consumers have more and more choices and many more chances to miss that very expensive TV spot. 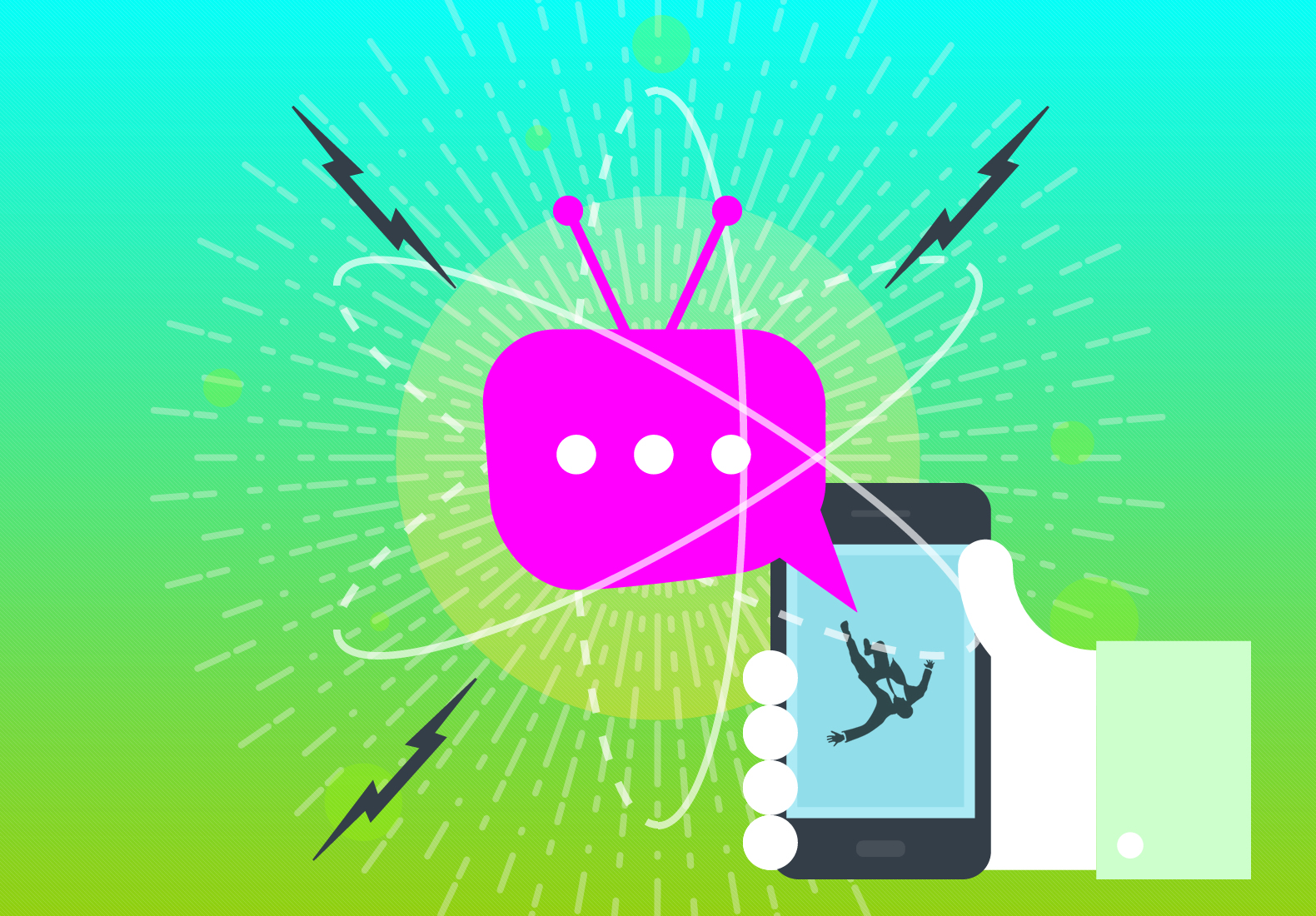 Know what else has increased over that same time span? My cable bill. And I’m not alone. According to a FCC report released last year the average monthly US cable bill is $64.41, triple what it was in 1995. More painful is that the average monthly bill has increased $2-$3 each year, outpacing inflation. I’ve always advocated that if the cable companies could do a better job of letting consumers pick the channels they wanted, our rates would be easier to digest and in turn, they would have happier consumers. I don’t want more channels. I want less. In fact, I could narrow it down to about 10 and would happily pay a cable bill that reflects that choice.

I hate how much I pay for cable, and I realize that lumps me squarely in the category of ‘everyone who pays for cable.’ Have you ever heard of anyone who raves about how much they pay for the privilege of watching the latest episode of Mad Men? For months, I’ve been trying to find ways to lower my costs. Haggle with the cable company. Check satellite providers. Threaten to suspend my service. Ad nauseum. I’m tired of it. But I have a solution.

I’m joining roughly 10 million other Americans and I’m cutting the cable. Altogether. But I’m certainly not giving up on my tv watching.

With the proliferation of free and low-cost easy-access content, catching up with Don Draper becomes easy. For example, spend about 30 bucks and get a season pass on iTunes. Or commit to a monthly fee from NetFlix or HuluPlus (or HBO NOW with your Apple TV) and enjoy a wide range of shows for way less than cable – like 80% less. I was on the fence about this idea until one thing occurred to me. For that money, I get the privilege of watching commercial-free content. Yep – a Mad Men-watching-ad-guy paying for the privilege of ad-free content. I like it.

What does this mean for marketers? Actually, our industry is in an exciting time. As much as consumers love commercial free content in their television programming, they seek paid content in other venues – i.e. social, video, experiential. Where would you rather spend your ad dollars? One of the 800 channels on cable where consumers can just fast forward over that expensive spot? (Assuming they haven’t cut the cable cord and don’t even have the opportunity to fast forward over it, like me.) Or in a digital channel where consumers actually want to see your content?

Need some help navigating these channels? Give us a call.