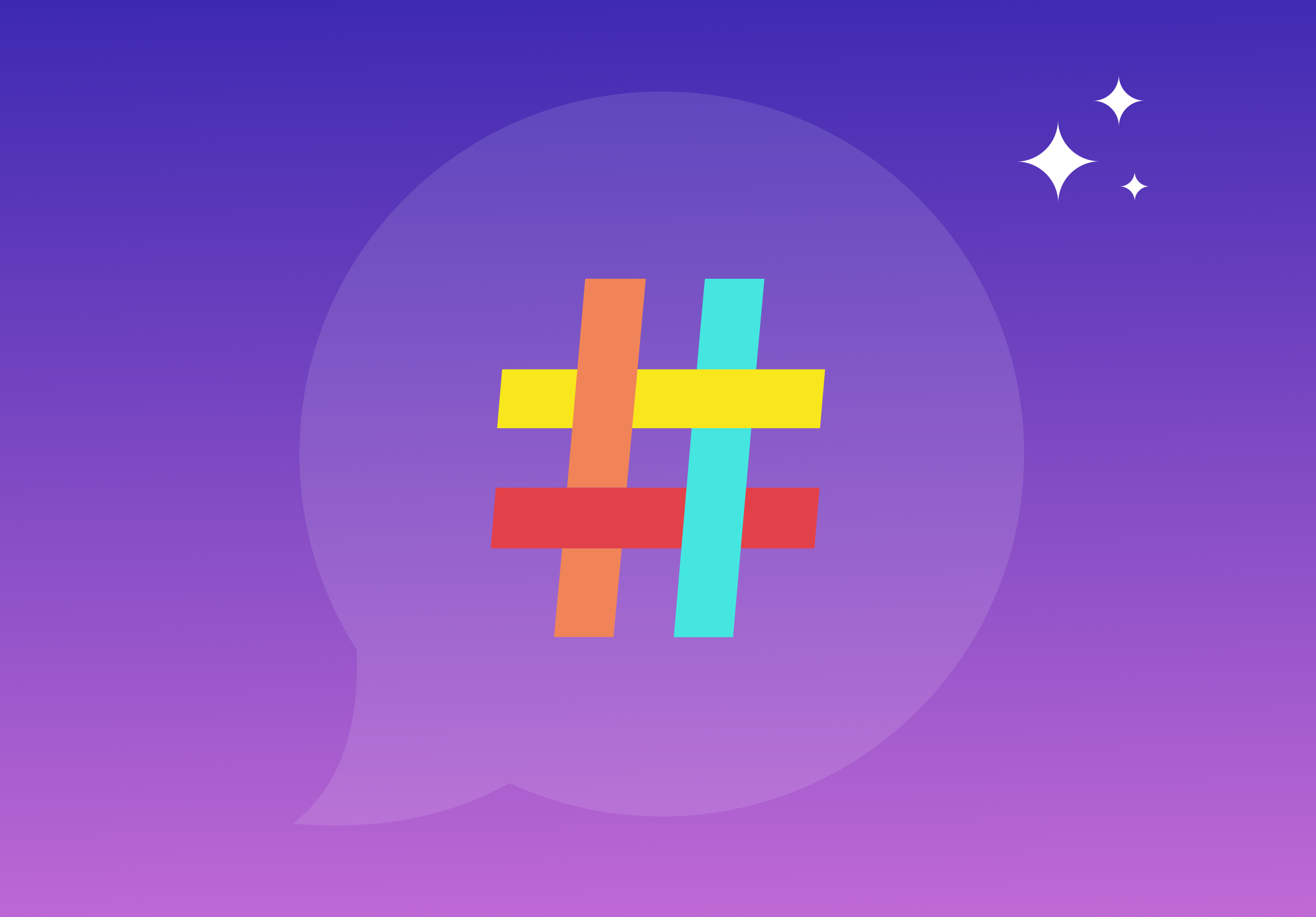 I’ll admit to being a bit of a newcomer to the world of marketing.  I officially hit the one-year mark of working in the industry in July. But I am not a newcomer to the world of technology and social media. Technology and social media have dominated our world, especially in the marketing industry, for many years now.  Before I knew of the importance that a social media strategy held for a company, I valued AIM and its ability to let my friends know that I was “doing hw, brb.” As social networks grew and evolved, so did my use of them.

A few months ago, the internet celebrated the #hashtag’s 11th birthday. I remember when hashtags first reached colloquial language and rolling my eyes at my mom trying to explain how she called it a pound sign. I thought I was so cool because I knew it was not actually a pound sign but a hashtag. It was new and exciting and allowed me to connect with people who were sharing ideas similar to my own throughout the world.

Now as someone working in the marketing world, I have come to understand the value behind those nifty little keyboard shortcuts. Hashtags have the power to connect users around the globe; they have the influence to change opinions and policy ideas; they can start a movement and create powerful societal change; they can even send a brand’s name into a viral campaign.  Those little number signs hold some power, and really create engagement around ideas.

Think about your own social media usage. Whether or not you use Twitter, I’m sure you’ve taken time to pick out hashtags for your post on Facebook or Instagram or as a caption to your Snapchat. A study conducted by RadiumOne found that 58% of social media users utilize hashtags on a daily basis, so you’re in good company when you spend time picking out your hashtags. I’d also feel pretty confident that you’ve taken the time (unintentionally, of course) to click on a hashtag and travel into the depths of the internet see what others posting with it have to say. At some point, you emerged from the hole you found yourself in and wondered how you went from looking at #tbt posts to posts tagged with #OOTD before finally landing on #weddings. You became engaged in that topic and then the next and the next, until you forgot what day it is. How, then, does a hashtag do so simply what we as marketers at Shiny try to do for our clients every day?

Hashtags catch our attention. More than 70% of consumers surveyed in the RadiumOne study indicated that they would be willing to explore new content when a hashtag is present. Hashtag’s messages are separated by a little “pound sign,” as my mom would say, and they provide what we crave, the shortest possible way to get the necessary information. Hashtags also provide a unique way of connecting us to others around the globe and share in a conversation. In this age of distraction in which we live, we want the shortest possible way to get the message or connect to people who share our interests, and that is the hashtag.

Want to have a little #hashtag that works hard for your business? Give us a call or join the conversation at #shinyverse.