I received a credit card offer and you'll never guess what happened next. - Shinyverse

I received a credit card offer and you'll never guess what happened next. 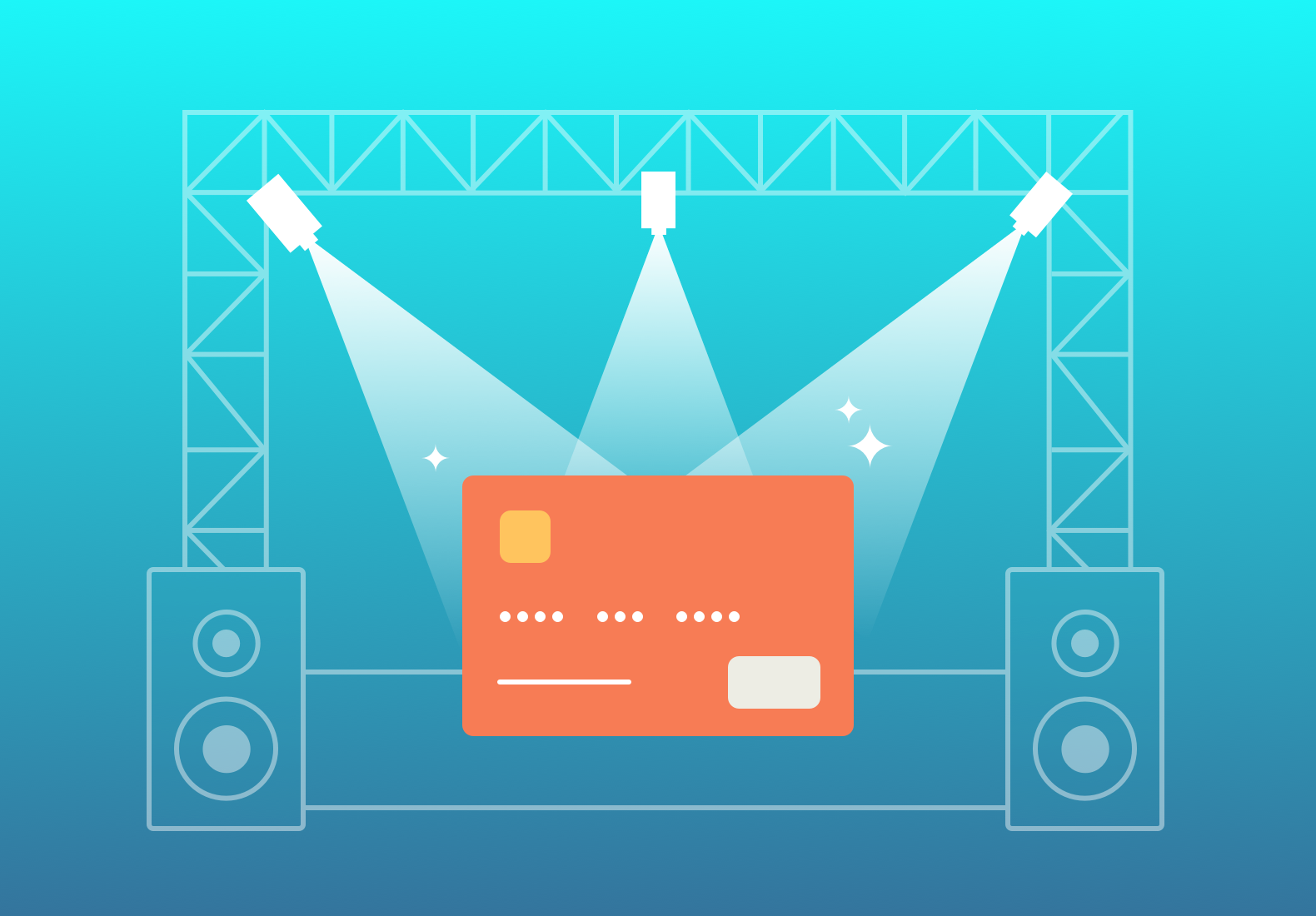 A couple years ago, I made a few big-ticket purchases and decided to finance them on a 0% interest credit card offer in order to pay them off over time. Once the balance was paid and the no-interest offer was over, the card went to the dreaded back of wallet position. It had served its purpose, and now its only purpose was to sit on my credit report and show all the fine folks of the world what a responsible consumer I was.

As time went on and cards accumulated in my wallet, this one was at the top of my list for canceling. Soon. But then I got an offer. The bank was offering to switch my card to a just-launched rewards card without going through a credit check or filling out an application — effectively nothing to lose and rewards to boot.

Just when I thought I was out, they pulled me back in.

As someone who is eyeballs deep in marketing credit cards, I knew there were better offers out there. But, I figured why not… I was going to cancel anyway and it wouldn’t trigger a hard pull on my credit report — so I thought, ‘let’s take it for a spin.’ After I logged in, the whole process took three clicks and I was done — so easy I thought I missed something.

So why did this work? Quite simply, the brand understood my changing needs. It had given me a 0% interest promotion and I was no longer using the card. That didn’t mean I no longer valued the relationship. So they reengaged me with the simplest of propositions for something different. And it worked. Quite frankly, the look and feel of the campaign was fairly simplistic (which is not a criticism) – a simple self-mailer, an email, and a basic landing page. But with this sample size of one, it was highly successful. And as an agency that values moving the needle for our clients over winning awards for us, that one conversion really resonated.

Now you may be thinking conversion is useless if the new card goes to the back of the wallet again. As it happened, one of my favorite artists announced a huge summer tour a week later and I NEEDED to be there up close. The day before tickets went on sale, I saw that the bank (which was fresh on my mind) was running an exclusive pre-sale just for cardmembers. Two minutes later, I scored a nice set of seats six rows from the stage — all without the frantic crush of competing with everyone else on the official first day of sale.

The offer got me reengaged with the brand and the unexpected perks are keeping me around. After all, who doesn’t like getting rewards and premium concert tickets at face value?

As an agency that’s had a hand in marketing more than 50 credit cards and lending platforms in everything from acquisition to application flows to app design to servicing, we love to see solutions out there like this performing. What does wild success look like to your brand? We can help you get there.

And as a P.S. to this story, this is the second direct mail credit card offer I’ve responded to in the past 12 months. For those of you that think direct mail is dead, think again.